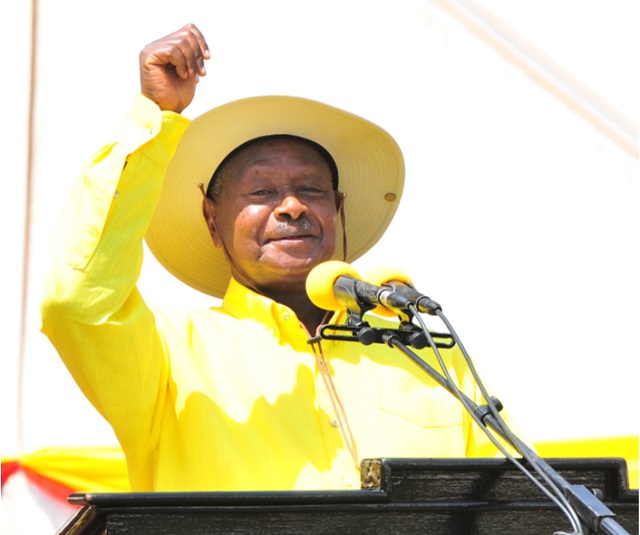 Uganda’s leading political party, the National Resistance Movement, (NRM) has today morning (the 9th November 2020) commenced its scientific election drive in the country in a campaign that would see the party garner wide support towards securing a victory for the incumbent President Museveni for a renewed term (2021-2026) that would also see victory for the party as a whole.

The launch of the scientific election campaigns came with a program for the first week ending Friday 13th November, with a drive starting from Buganda on 9th, Lango on the 11th, West Nile on 12th and the 13th November 2020.

In Buganda, the president also today met with NRM leaders from the Luweero area, at Kawumu, Luweero.

For a visual, below is the program.