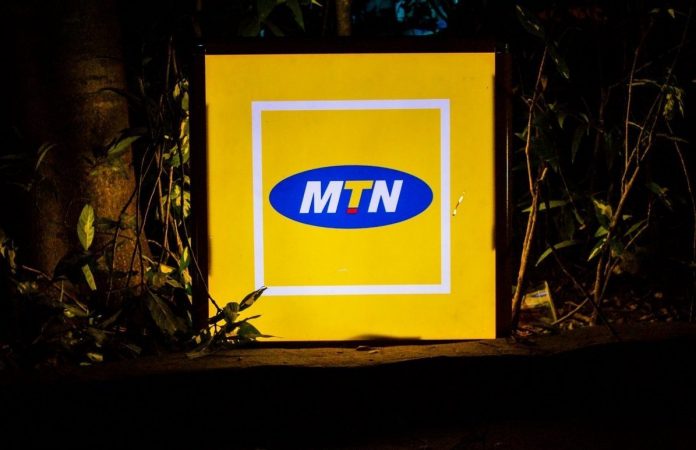 MTN Uganda has continuously kept her standards in performance, customer care, innovation among other fields and this keeps her winning both at home and abroad.

The company has been recognized by Rohde & Schwarz, with “Highest Network Performance Score” for its data and voice services.

Rohde & Schwarz bestowed this award on MTN Uganda following tests conducted on ground in Uganda, during the 3rd quarter of 2019, and within the framework of a study that involved extensive tests of voice calls and internet speed evaluations across over 8500km around the country as well as static tests in hot spots.

Rohde & Schwarz is a renown international organization that specializes in auditing 2G, 3G, 4G and 5G performance of mobile networks across the globe using the International Telecommunication Union (ITU)/ETSI standards and methodology.

“The award justifies MTN’s commitment over the years to continuously invest in a wide and quality network.”, said Mr. Vanhelleputte.

“The advantage of using this global standard of measurement (is that), it challenges us to not only be the best in Uganda but also benchmark ourselves against leading networks across the world. Our consistent investment in the network over the years is getting us ever closer to the ‘best in class’ global networks.”, he further noted.

Being the market leader with more than 13 million customers, MTN Uganda has made it a strategic priority to deliver and maintain a positive experience for customers using our network.

In January 2020, MTN Uganda became the first operator in East Africa and the third in Africa to showcase the 5G network to its customers, after MTN South Africa and MTN Nigeria last year. The use case trials demonstrated the capability of 5G, giving customers a glimpse of the benefits, this future technology will deliver.