Apart from the arcade game Snake in its Google Maps app, Google has stepped up it’s April fools prank game and gone ahead to offer a cleaning app for your smartphone.

Only available on Android, Google is offering users a once in a life time opportunity to have an app that can actually clean the phone screen inside – out.

The company has also released a video explaining about the new feature. Google has developed a smudge detector API which will identify the dirt and smudges on your phone’s screen. After detection, the dirt and whatnot are targeted via micromovements and removed.

The feature uses the phone’s vibrating motor and haptic controls to create macro vibrations which form a non-stick shield around the device to keep your smartphone clean and sparkling. 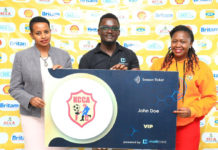 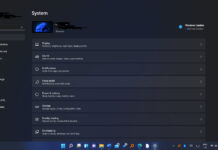