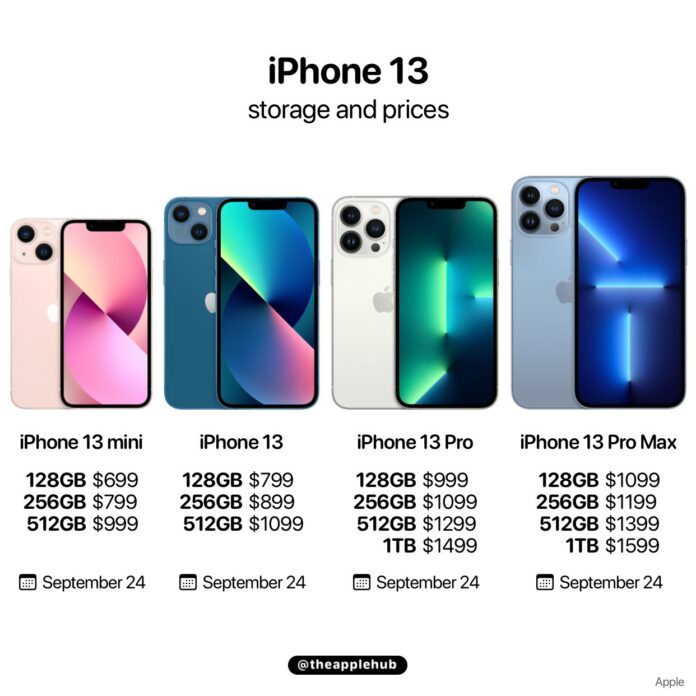 Last night (14th September 2021), 8:00pm Ugandan time, Apple held it biggest event of the year in California Streaming, USA to unveil a set of the new product line for the company including a new iPhone, iPad, Watch among others.

The products launched include the highly anticipated iPhone 13, Apple Watch 7, iPad 9, iPad mini 6 and announcements in respect to Apple TV Plus and Apple Fitness Plus.

iPhones Pro and Pro Max feature a notch smaller than the iPhone 12, the new A15 Bionic chip, 120Hz Promotion (allowing users to shoots in 4K), new pro cameras with cinematic video , 3x optical zoom, ProRes video and improved video life. The iPhone and the Mini do not have the advanced features of the Pro and Pro Max but with a smaller notch, A15 Bionic, new dual cameras with cinematic mode and improved battery life compared to the previous models 12.

According to Tim Cook, the iPhone 13 series is the most powerful smart phone ever with “the competition still paying catchup with (their) chips”, fastest CPU in any smartphones, most advanced dual camera system and the best in class. performance.

Apple also launched what Tim Cook described as the “Most advanced smart watch ever”. The Apple Watch Series 7 was described at the event to be 40% thinner, with a 20% larger screen than the predecessors with a 70% brightness which according to the company was an “industry first.”

The iPad and iPad Mini

Apple also introduced new iPads including the 6th generation iPad Mini, described as the “most versatile and powerful iPad min ever” that comes packed with an A15 Bionic chop, 8.3 Liquid Retina Display, 12MP front camera with Center Stage and 5G among other features. The center button on the iPad has now been moved to the top of the device providing more screen to the user and is said to be 10x faster than the predecessors. The pencil sticks to the side of the iPad.

Not launched are the AirPods, the Macbook and other devices that will probably be available in the coming months. 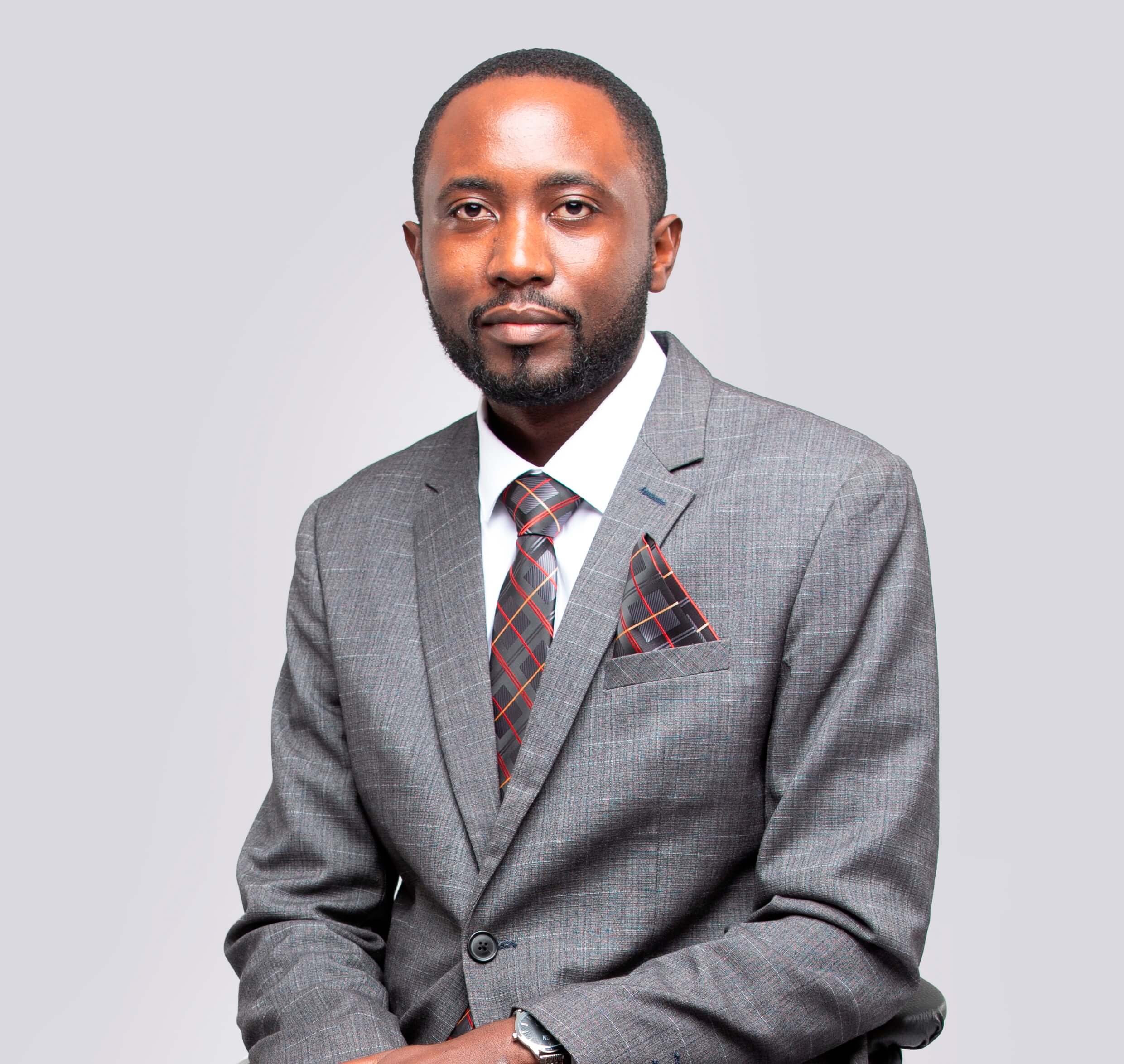