A sub – committee of the US judiciary on anti – trust commercial and administrative law, has a released an over 440 paged detailed report following their investigation of big tech, or what the committee has termed “dominant platforms” in the digital markets, Facebook, Amazon, Apple and Alphabet/Google. It makes a couple of drastic recommendations to be implemented against the companies.

The recommendations include the restoration of competition in the US digital market by making structural changes and prohibitions of certain dominant platforms from operating in adjacent lines of business, enforcing a non -discrimination requirements by prohibiting the platforms from engaging in self -preferencing, prohibiting the abuse of superior bargaining power. The other recommendations include strengthening of the country’s anti – trust laws and reviving anti – trust enforcement.

The report titled “Investigation of Competition in Digital Markets” was released on the 6th October 2020, after the committee concluded its findings on the business practices of big four technology.

According to the report, investigations were commenced on the 3rd June 2019, as a response “to a wide range of investigative reports”, and the “activity of policy makers and enforcers that raised serious concerns about these platforms, incentive and ability to harm the competitive process” reads the report. It also concludes a year plus investigation of the world’s biggest technology companies with a combined value of USD 5 trillion as of September 2020.

While conducting the investigation, it was purposed on 3 motives; 1) to document the competition problems in the digital markets 2) to examine whether not dominant firms are engaging in anti – competition conduct and 3) to assess whether existing anti – trust laws, policies current enforcement levels are adequate to address the issues that were being raised.

As has always been reported in the media, the report confirmed in the committees own findings that the dominant big tech enjoy monopoly powers and that because of that dominance, the platforms had the effect to diminish consumer choice, erode innovation and entrepreneurship. They have also weakened the vibrancy of the free and diverse press and also undermined the privacy of Americans.

The dominance and the practice in these companies has also been revealed by a list of acquisitions and mergers that the companies have undertaken including a total 252 companies owned by Alphabet, 82 for Facebook, 114 for Apple and 97 for Amazon, amongst which includes the companies buying their competitions in the different fields that they dominant. 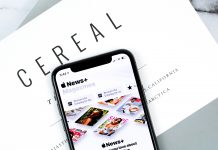 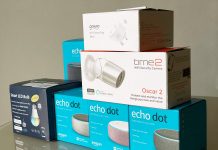 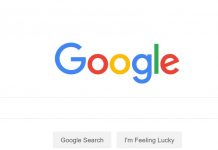