Guru8 has read a statement by Google’s, or Alphabet’s subsidiary YouTube that was published on the subsidiary’s blog on the 4th August that has revealed that there is a planned shutdown of Android’s default music play Google Play Music by the end of 2020.

“We are announcing two important updates”, partly reads statement by the YouTube team. The updates are that 1) YouTube Music will be replacing Google Play Music by December 2020 and that in the coming months, and 2) Google Play Music users will no be able to stream from or use the Google Play Music app. The same announcements also come with changes to Google Play store and Music Manager to reflect the updates.

In the gradual shutdown, users in some countries like New Zealand and South Africa will by the start of September no longer be able to stream songs from the app or be able to use the App completely. The ban will extend to the other countries from the start of October 2020.

However, not to worry, Google promises that in the transfer from the two apps, users will be able to access their playlists that they will have had in Google Play Music, their uploads, purchases, likes and more so that they can easily be transferred to YouTube Music easier.

By the time it reaches mid – August, users will not be able to make purchases or pre-order music or upload and download music from Google Play Music Manager. To transfer their purchases from Google Play Music to YouTube Music, users will have to install what has been called a transfer tool or Google Take Out to export their uploaded and purchased music.

Google advises that users that have not yet commenced on the transfer process, should start now.

YouTube Music is actually the better version of Google Play Music giving the user a wider access to music and controls, and features with an improved design. The features include an explore tab, Android TV, Google Maps, and the ability for a user to discover music with the help of Google Assistant. Google Play Music has been limiting on some features, and often users resorted to using third party music apps for the music experience, however, YouTube Music has an attractive user interface, and well fitted album art.

It is a service, that I look forward to fully enjoying, the limiting factor being the slowed launch speeds, and the delays in syncing my local device music onto the app. 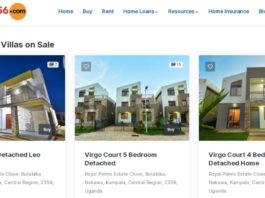 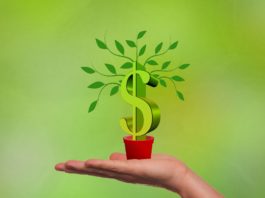 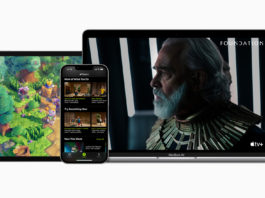