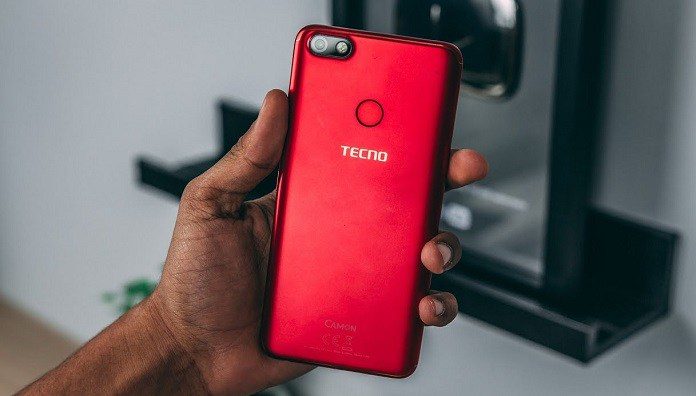 Early this year, Tecno unleashed the Camon X along with it’s elder brother the X Pro onto the market revolutionising the camera game.  ]After the Camon CM, TECNO released their next Camon Flagship, the Camon X Pro.

Camon X Pro comes with an 18:9 display which takes centre stage and a camera that has been taunted to be like nothing we have seen yet. While the Camon X offers quite some interesting specs to look at, the Pro version blows all of its specs out of the water.

It comes with a solid 6-inch FHD+ screen with 2.5D glass display, Android 8.1 Ore-powered device impresses even more in its internal memory configurations and camera sensors and a massive battery of 3750mAh with fast charging capabilities (MediaTek Pump Express). In this particular monster of a phone, Tecno has slapped a microSD card slot onto the Camon X Pro for users that will still like to expand the memory available (up to 128GB).

Because Camon continues to command such great respect when it comes to photography, the Camon X Pro flaunts a 24MP CLEAR SELFIE. I only put that in capital letters because it was the only I could shout it out.

The Camon X Pro will be going for only UGX 940,000 and you can get it from Tecno branded outlets in Town especially Kampala Road!