Tell Microsoft to lose a competition and ask for a pony while at it. These guys never lose.
What’s going on my homies? Hope you are in the process of upgrading your laptop artillery because, Microsoft has something good for you. Apple is well known for always claiming about how each product they release is the best in the world or the best they have ever made.
Borrowing a leaf from their close friends, Microsoft bluntly uttered that “This is the fastest 13-inch laptop ever made anywhere on any planet – it’ll be twice as fast as the Mac Book Pro.”
This oddly shaped thing Microsoft calls a Surface Book can double as a Tablet with a fully detachable screen and back-lit keyboard all cased in a magnesium body.

Being it’s first laptop, Microsoft has really surprised us by pulling off that 267PPi 13.5 inch display. It actually looks amazing… Am certainly leaving Team Retina Display.
The surface book rocks the latest Intel Core i5 and i7 processors, with Nividia GeForce GPU and upto 16 RAM. To optimally dig into its beastly power, you need to keep the screen docked to its keyboard where all its power is located. It is said to run for 12 hours on a single charge which is, a few hours longer than the Mac Book. The keyboard dock also comes with two USB 3.0 ports and an SD slot which is quite obvious although, USB-C is the in thing right now.

Oh and one more thing, the Surface book also supports the Surface Pen hahahaha what’s happening to people and these Styli? Anyhow… Surface Pen as you would expect must claim to be better than the Apple Pencil.

It’s ok for Apple to be worried or feel worse because honestly, what did it expect…. To dominate the world alone? Gerr outta here man, am saying… 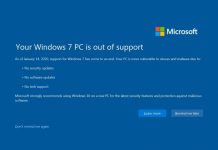 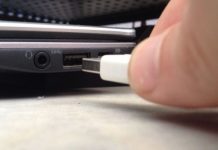 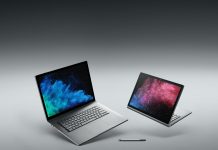