According to rumours Google will launch two new nexus phones running Android Marshmallow from two different manufacturer’s which are most likely LG and Huawei. The internet has seen leaks of the upcoming LG nexus but no photos besides a render of the larger Huawei Nexus had leaked.

Today a Tiesen Fu a Google Plus User posted leaked photos of the Huawei Nexus which he says he recieved from a friend using the popular QQ chat service in China. The leaks reveal a rather disappointing a ugly camera bump at the back of the phone which did not please so many people in the comments.

The leaks shows that this Nexus will also feature a fingerprint scanner basing on the fact that their is a cutout on the phone cover as seen in the photoes. 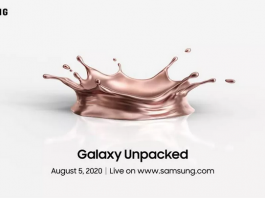 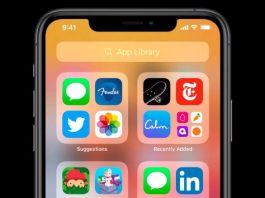 iOS 14 is Here to Change The Experience of Using an... 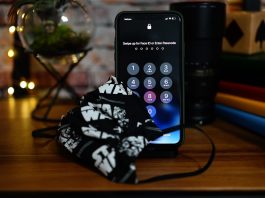 With The New iOS 13.5 You Can Unlock Your iPhone While...