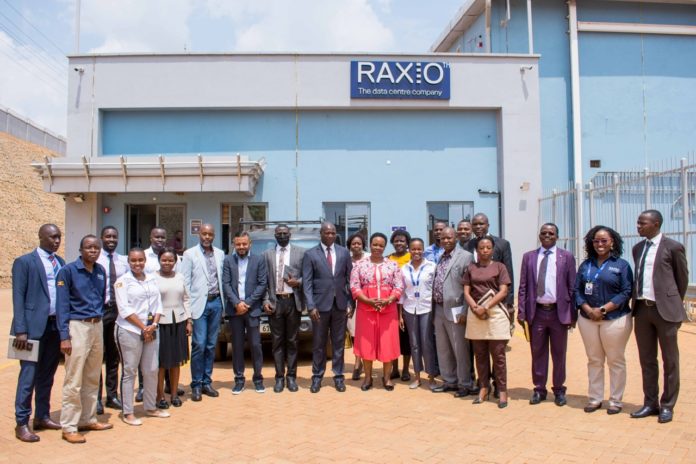 The Committee, led by the Vice Chairperson, Hon. Nabeta Igeme were guided around the facility by Raxio Uganda’s Vice President of Technology and Operations, Abdul-Rahman Ahmed, who led them through a portion of the data centre and its technicalities.

‘I want to take this opportunity to recognize and thank Raxio Data Centre for the initiative to invest in Uganda’s technology sector to the tune of 15M USD. I have been to other developed countries with tier 4 data centres; to have such a facility in Uganda that is almost at the same level as those centres is truly impressive and shows how we are progressing as a country as far as technology is concerned” said Hon. Igeme.

In his remarks, Raxio’s Abdul-Rahman said, “We appeal to the government to come and partner with us. We have already made a huge investment; I don’t see why a government would be interested in building a data centre as it would be much easier for government institutions whose core business is not managing data to entrust their data to a trusted facility such as Raxio Data Centre so that they can concentrate more on their core businesses.”

On that note, Hon. Igeme agreed that it was important for the government to work with the private sector on such initiatives as the government alone might not be able to run such a technical centre effectively. 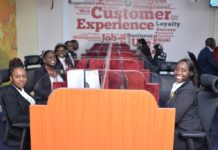