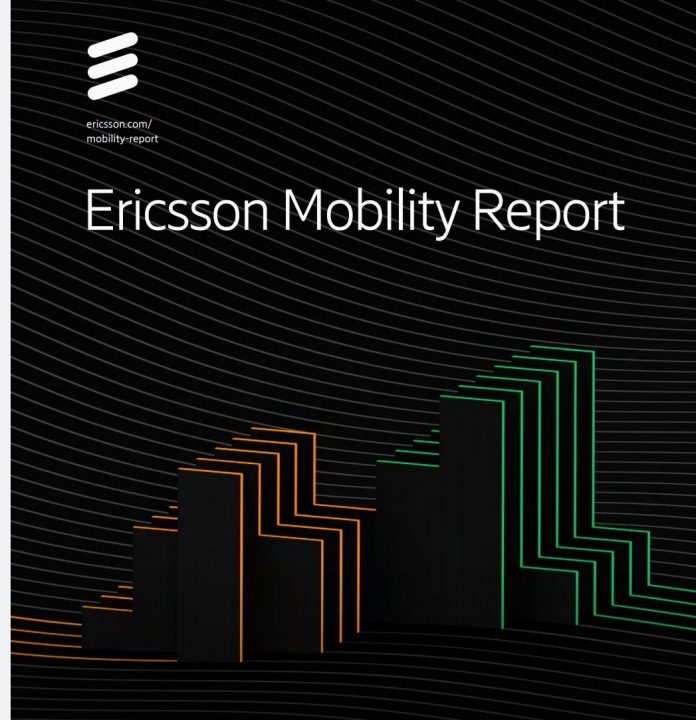 “This year will go down in history as the one which saw widespread global disruption … (it) will probably also be known as the year when society as a whole took a giant leap forward in our digitalization journey” writes Fredrik Jejdling, a publisher, the Executive Vice President and Head of Business Area Networks at Ericson in an introductory statement to Ericson Mobility Report by Ericson, a November issue paper highlighting the outlook of global mobile subscriptions.

5G uptake is expected to be higher than it has been with the current rollouts of 4G.

5G and LTE subscriptions are predicted to continue growing over the next 6 years, but HSPA (3G) will still be dominant technology with a share of over 40 percent in 2026 in Sub – Saharan Africa.

The factors for the increase in mobile broadband are predicted to be “a young, growing, population with increasing digital skills and more affordable smartphones” as 5G will stand at 5%.