In order to protect the lives of supporters in Kotido District from the risk of contracting the ravaging pandemic, and in compliance of the SOPs of the Electoral Commission, Bebe Cool, and several other campaigners including Kusasira and Phina Masanyalaze took the campaigns door to door.

The artists abandoned processions used the door to door, home to home, store to store campaigns as a change in strategy from small manageable gatherings that had been used prior to secure votes for the president, HE. Yoweri Kaguta Museveni.

Bebe Cool is even seen sympathising and kneeling down before supporters in the campaigns while donating president Museveni branded Tshirts with the inscriptions “Vote Yoweri Kaguta Museveni, President”. Some of the shirts clad in that day (yesterday) bore the hashtag Silent Majority. 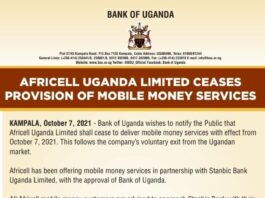 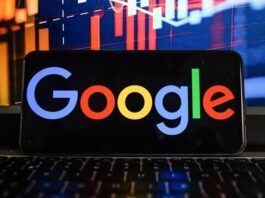 Google Announces it will be Investing USD 1 Billion in Africa... 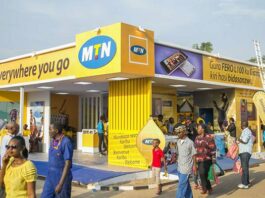 MTN Announces IPO for 20% of its Shares, Prospectus to be...