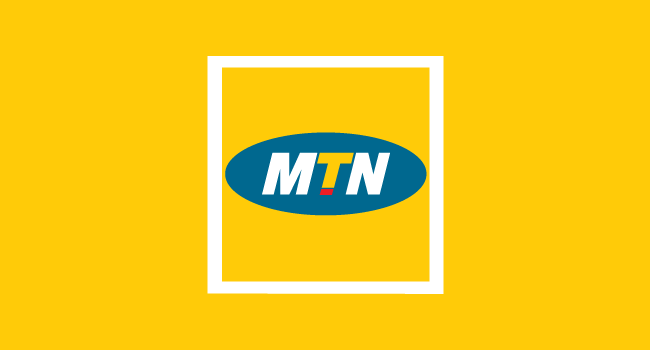 Uganda’s vibrant economic activity in the last year contributed to the strong performance of MTN Uganda in 2018. MTN Uganda’s revenue in 2018 grew by 8.6% due to increased voice calls, data usage and MTN Mobile Money.

Uganda’s economy is estimated to have grown by 5.3% in 2018 driven by growth in the services sector and the industrial sector.

In the service sector specifically, there was growth in jobs as MTN contributed to the increased number of Mobile Money agents when it implemented the electronic recharge of airtime and introduced the cashless payment service, MTN MoMoPay.

“Our growth is closely linked with the economic activity in the country and that reflects in our performance in 2018. The overall growth in revenue was due to a 46.6% rise in active data users that led to data revenue growing and a rise in the active Mobile Money users. These two market segments have added value to the economy by creating more opportunities for agents and also boosted innovation,” said Rob Shuter the MTN Group CEO, while commenting on the MTN Uganda results.

Other segments that contributed to MTN’s revenue growth include a rise in subscribers from 10.8 million at the end of 2017 to 11.2 million at the end of 2018. As a result of the growing subscriber base, MTN has increased its footprint to create job opportunities by employing over 1,200 staff directly and over 500,000 indirectly through our mobile money and distribution network.

“MTN Group operates in 21 countries across Africa and the Middle East where we have significantly contributed to socio-economic transformation. We have encountered varying environments and experiences but have nonetheless been successful in most,” said Shuter.

In order to continue delivering on improved services, MTN Uganda continued to carry out capital investments with an expenditure of Shs222.4 billion. On average, MTN spends about Shs200bn (USD50m) annually in investments and cumulatively over the last 20 years, it has invested over Shs3.7trillion (USD1bn). MTN remains the biggest taxpayer in Uganda with a tax contribution of Shs3.9 trillion since 1998. MTN has also paid Shs94bn in spectrum fees and Shs121bn in support of the Rural Communications Development Fund (RCDF) to the Ugandan Communications Commission since inception. This has greatly supported the growth of the telecommunications sector.