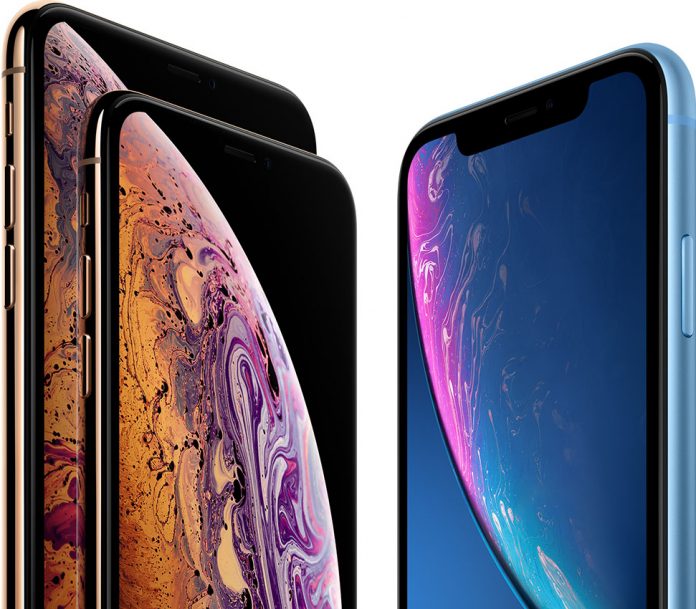 On September 12, 2018, Apple launched 4 new gadgets at the Steve Jobs Theatre in Califonia. The gadgets including Iphone Xs, Xs Max, Xr and a new smart watch, the Apple Watch Series 4 have been the talk of social media for days now, especially because of the costs that each device costed.

The iPhone Xs is a successor to last year’s iPhone X, Max Xs is a larger version of Xs, whereas the Xr is a more colourful, yet slightly more affordable of the new releases.

Fans even joked about how they would need to sell all the two kidneys this time to possess the mobile beasts.

The minimum storage capacity of the iPhones is 64 GB with a maximum of 512 GB for the Xs and the Xs Max.

The Xr is 6.1 inches big, with an LCD screen display. It has an inbuilt ram of 3GB for improving speed. However, the other two, have an OLED screen, with a 4GB ram. All the gadgets come with a 12 MP camera. The battery of the Xr will be 1.5 times stronger than the iPhone 8. This phone will be available for order from the 19th October and available in stores from 26th.

The other two phones will be available starting from 14 and 15 September.

The Xs Max is by far the largest iPhone Apple has so far made boasting with a size of 6.5 inches. It has also been described as a stretched out Xs, with a battery life of 1.5 times more than the iPhone X.

The Xs is somewhat identical to last year’s X, but has a couple of internal upgrades. It has a 5.8-inch “Super Retina” HD screen. Apple says its battery life is also about a half-hour better than the iPhone X.

The Xs and Xs Max use their dual microphones to record video with stereo sound which is the first time innovation for iPhones. For the first time, Apple will also support dual sim, which is available in these two devices.

The Apple Watch Series 4 is the fourth generation, a variation, and an upgrade from the previous 3 generation of the smartwatch series. It was mentioned that the watch is 30% bigger than the previous generation with more advanced capabilities.

It has a 50% louder battery, and a better microphone that the previous generations. It is also available as a medical device, with a capability to capture electrocardiograms. If you played your finger over the device for 30 seconds, it would instantly show your heart functioning.

It has the ability to alert medical personnel if one’s heart rate needs medical attention.

The battery life is 18 hours, similar to the previous model and is water-resistant. The Series 4 will start at $499 for the cellular version, and $399 for the wifi-only version. It is available for pre order starting Sept. 14, and available in stores Sept. 21.

The old series have since dropped to $279.

The new software updates will become available starting 17th September. The next version of the apple operating software for the computers, MacOs Mojave, will be available for download from 24th September.