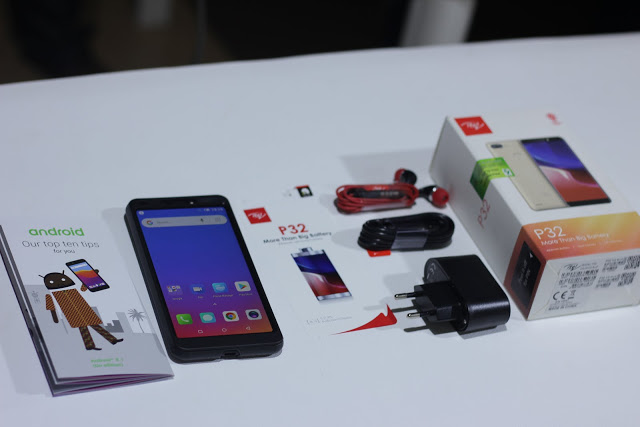 The beauty of Android phones is you can still get one no matter your budget, as long as you have the cash to spend you will be able to land yourself a new Android smartphone. Being low on a budget most of us tend to opt and settle for a smartphone which is low on features and performance which make our experience a little discomforting and ends up hating the whole Android OS.

itel P32 comes with a promising big battery and smaller price tag yet with compelling features and quality performance. Before the full review, we take a look at the unboxing and giving you our first impression of the itel P32. 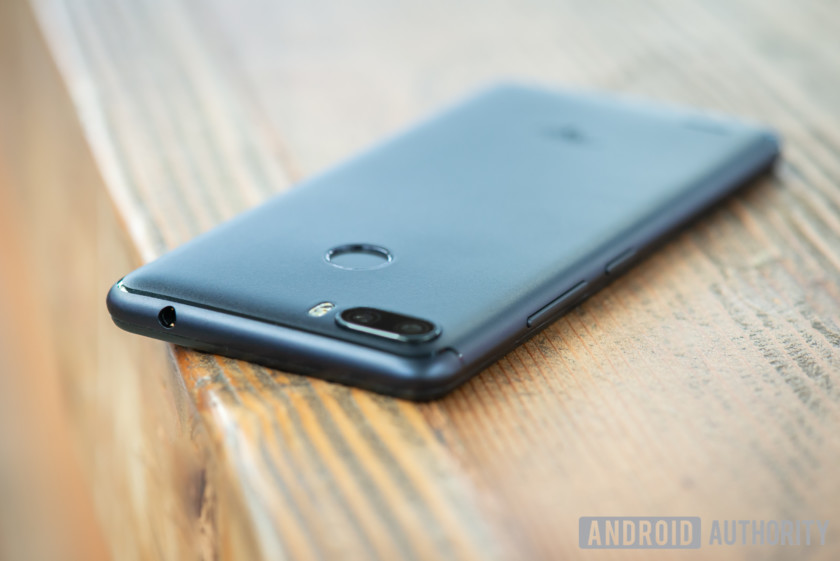 Quick Promises from the itel P32;

What’s inside the box?

Looking at the content of the box, you will see all the usual essentials of a smartphone a micro-USB cable with its power adapter charger. Earphones and the 360 smartphone screen guard protector- which is high on demand lately for its protection and hideous look. 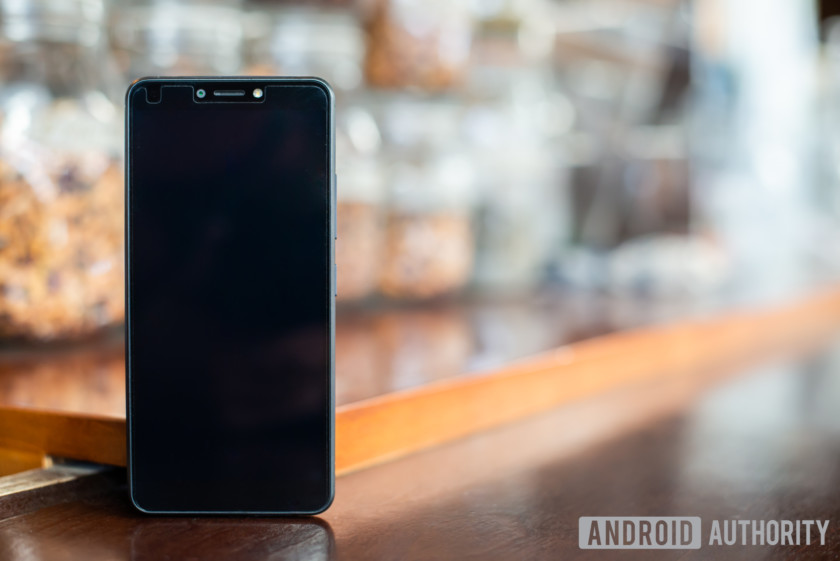 Take a quick look at itel P32 and you might think it is another well-known phone, anyway with that said the phone really looks great and slim measuring at just 8.8mm thickness. Thanks to the round edges and the 5.5-inch screen on an 18:9 aspect ratio, the phone sits right in the middle of your hands.

Where to buy from?

The unrivalled value from itel in this P32 model phone is the price and it goes for as low as 330.000 UGX( about 88$) and it’s available countrywide in all itel or Tecno branded shops and leading smartphone dealerships.

From the looks of their twitter page, Itel Uganda has a P32 roadshow where they are visiting leading upcountry towns promoting the phone and giving out other prizes as well.