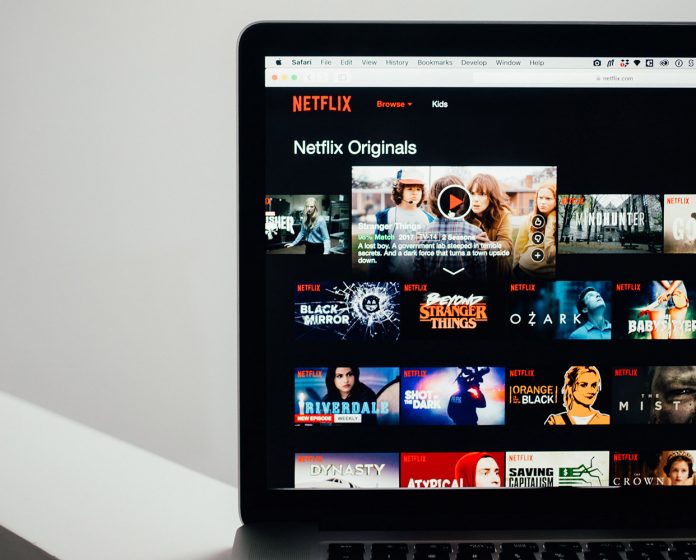 Saturday this weekend not only means chilling but it is also a month beginner, which means Netflix is gifting us with its “start-of-the-month” movie dump.
With just days to the final weekend of August, it’s time to start saying goodbye to another assortment of content on Netflix.

Like has been the norm, the biggest streaming service on the planet will be dumping some shows and movies as licenses run out and new content takes its place. Last month saw the dumping of one of my personal favorites, the animation “Sausage Party.” At the moment, it is deleted from Netflix forever.

This weekend shall see a purge on several other movies that will be deleted from Netflix to provide space for other content. Among the films lined up for entry is reknown horror film, “The Texas Chainsaw Massacre: The Beginning” that was released in 2006.

Originally debuted in 1974, the American horror film followed a group of friends who unfortunately stumble across a family of cannibals. One member of the family goes by the name ‘Leatherface’ and is a psychotic, chainsaw-wielding murderer who wears human skin as a mask.

And although the film was originally advertised as a true story, the events are completely fiction, but it was partly inspired by the real-life serial killer Ed Gein. Over the years the 1974 film has become a cult classic spawning many sequels including the one titled “The Beginning.”

Wednesday, August 29
1. Inequality for All