Google has been working on its ‘undo send’ button in its labs as a beta (Labs) feature for roughly six years. The undo send feature was later unveiled in the Inbox by Google on 28th May (as seen in the video) but today Google has announced that the feature is publically available to every one who turns the feature on.

The feature is turned off by default for those not currently using the Labs version, and can be enabled from the General tab in Gmail settings.

People currently using the Labs version of ‘Undo Send’ will have the setting turned on by default at launch. 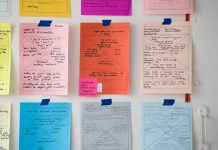 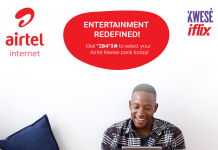