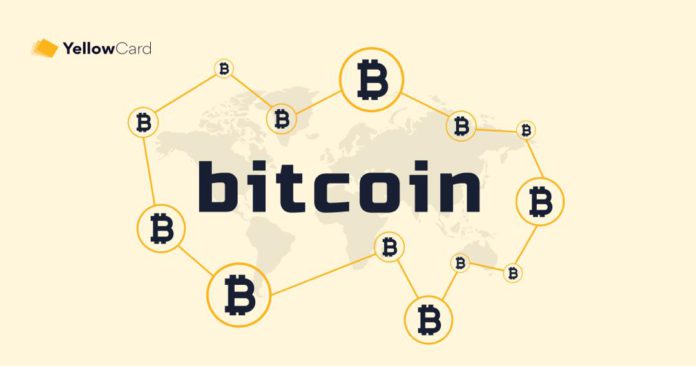 On Tuesday last week, payment giant Square announced its purchase of 3,318 Bitcoin (valued at over 170,000,000 USD) within its open financial report. This represents nearly 5% of the company’s total assets, an incredibly ambitious move for a company of that scale.

Within the financial report, the company stated that “the investment is part of Square’s ongoing commitment to bitcoin, and the company plans to assess its aggregate investment in Bitcoin relative to its other investments on an ongoing basis”.

As of Tuesday morning, Bitcoin is valued at around $48,000, an increase of 62% since the beginning of 2021. Across the world, corporations and firms are eyeing Bitcoin as a valuable asset to increase their wealth. This purchase follows up the jaw-dropping $1.5 billion purchase of Bitcoin by Tesla earlier this month. Jack Dorsey, CEO of Square (as well as Twitter), is one of the most prominent advocates of Bitcoin and cryptocurrency.

Ugandans are taking notice of the cryptocurrency revolution, and many are already buying and selling the asset on a daily basis. Jack Dorsey notably visited with a number of African cryptocurrency advocates, including CEO Chris Maurice of Yellow Card, an exchange that recently expanded to Uganda.

His interest in cryptocurrency and its value to Africa has caught the attention of many avid investors, seeing it as a potential African technological revolution. When asked about Jack Dorsey’s visit, Chris Maurice said that “Jack has a keen eye, and I think many in the space take notice when he makes a move as big as his investments and support for cryptocurrency.” Yellow Card, which was founded in 2016, was inspired when its founders Chris Maurice and Justin Puiroux were shocked at the amount a traditional US bank was charging Africans to send money across borders.

They teamed up with Munachi Ogueke to undertake the mission of bringing Bitcoin to Africa with the objective of “basic financial services for all” and have since taken Africa by storm operating in 13 countries and planning expansions to 5 more within the month.

Yellow Card has strong educational ideals, hoping to educate the public on the utility of Bitcoin as a financial tool available to anyone as well as providing a safe and convenient means of buying and selling Bitcoin in Uganda. Yellow Card’s rapid growth has been its primary weapon in its battle to provide financial freedom for people across Africa. Whether it be for investing, sending money across borders, or simply for storing money, Bitcoin and cryptocurrency has a powerful and diverse range of applications.

The recent price drop has provided an opening for those who felt that they had missed out on the Bitcoin revolution, and the number of people who own Bitcoin has been moving at an exponential rate. As Bitcoin’s value continues to rise and both tech and business gurus continue to sing its praises, the number of Ugandans using Bitcoin is expected to grow.