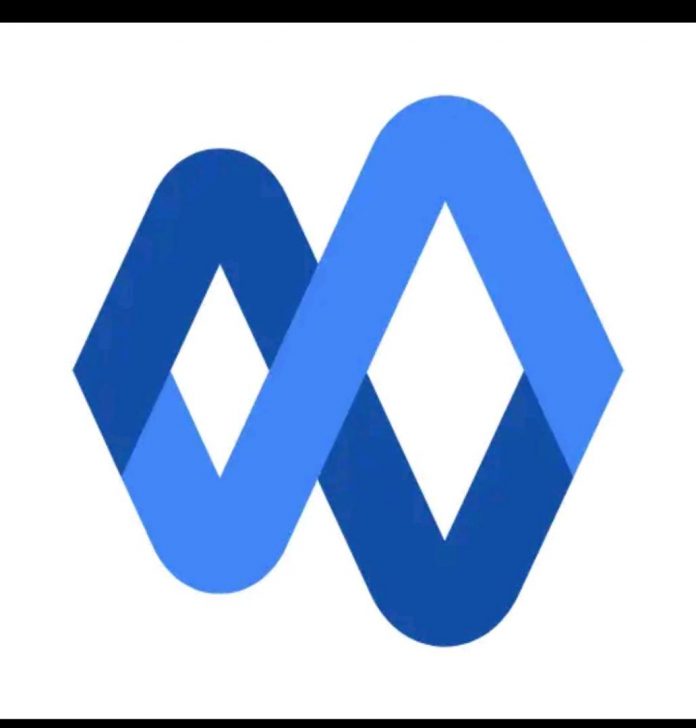 There is a negative review of formerly Google+ (Plus) on play store (1 out of 5), from an angry user who is not a fan of Plus who asks “I don’t use Google+, and you shut it down, but one question, why it’s on google play store? It’s getting updates and still pops up…”.

However, as if to answer him specifically and several other similar reviewers, the brand name Plus appears to have been trashed, replaced with Currents. Currents has been in the making and even gets Google+’s 4.1 aggregate rating, 6 million reviews, and 1 billion+ downloads.

As of 6th July 2020, a search for Google Plus in the play store returns (Google) Currents as the first result in the stead of Plus. This is because Google has officially replaced any traces of Plus with Currents and any URLs like plus.google.com redirect the user to currents.google.com conclusively killing the existence of Plus.

These new changes follow Google’s announcement last month in an email to G Suite administrators that Currents would be replacing Plus and that it would be available for G Suite users starting 6th July 2020.

G Suite is a premium service and a collection term for Google Apps with over ten apps like (read Google) Drive, Hangouts, Vault, Keep, Mail, Docs, Forms, and now Currents, among others.

When Google discontinued the app last year as a social network citing low usage reasons, it only did so for personal accounts, and maintained the platform keeping it available for enterprise users, as it launched a beta version of Currents on the side.

What is the new Google Currents?

According to the description of the service on play store, “Currents by G Suite allows you to connect with your colleagues while you’re in office or on the go” while enabling one to exchange ideas and documents, have group discussions that will not flood the Gmail inboxes,  connect with like minded colleagues, find communities that match one’s interests, and follow tags about interest topics among others.

Other reviews describe it as just “formerly Google+ for G Suite”. It is therefore a modification for Plus to make it more enterprise friendly.

It is also described an exclusively “G Suite customers only” platform.

The same changes that have been made to Google play store (Android) are also reflected on iOS platforms, where Google apps can be downloaded.