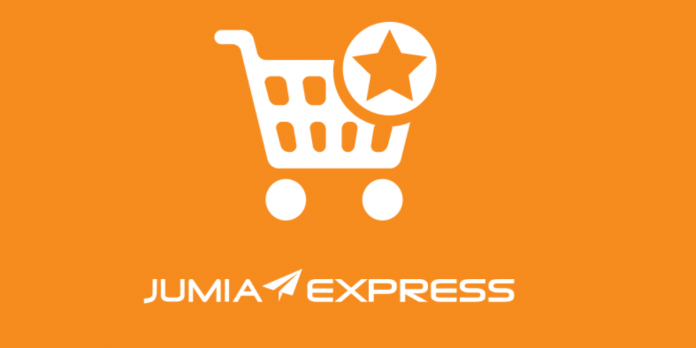 The highly anticipated Jumia Anniversary by Uganda’s leading eCommerce platform, JUMIA, started on the 24th of June and runs until July 14th. With mind-blowing discounts on 10,000+ products, everyone can still find something to enjoy. Among the best lined deals include discounts on TV’s, phones, and appliances and saving money on everyday essentials.

Paul Tesar, Head of Growth Jumia Uganda, noted that apart from amazing discounts on over 10,000 products on the site, having exclusive offerings like the new Motorola Models and Lenovo among many others complement the expansive campaign offering.

He added that, with the launch of Jumia Global, our customers now have the biggest assortment of products ever on an e-commerce platform in Uganda to select from. The Treasure hunts and Flash-Sales are bigger and better with increased stock depth, so as to have more customers enjoy them.

Among the best deals include the following; –