After announcing the new features of Windows 10 yesterday, Microsoft has announced that it will release Office 2016 during the late half of this year.

Much as Office 2016 features haven’t been announced, Microsoft will test the Office for Windows 10 in the coming weeks to offer an optimized version for tablets and touch enabled devices.

“We will have more to share on Office 2016 in the coming months, but this suite will remain the comprehensive Office experience you’re long familiar with, best suited for a PC with keyboard and mouse,” says Julia White, Microsoft’s Office general manager. “We expect to make Office 2016 generally available in the second half of 2015.” 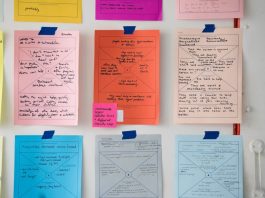 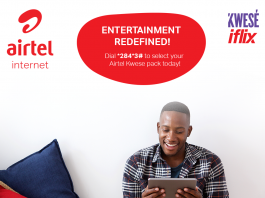